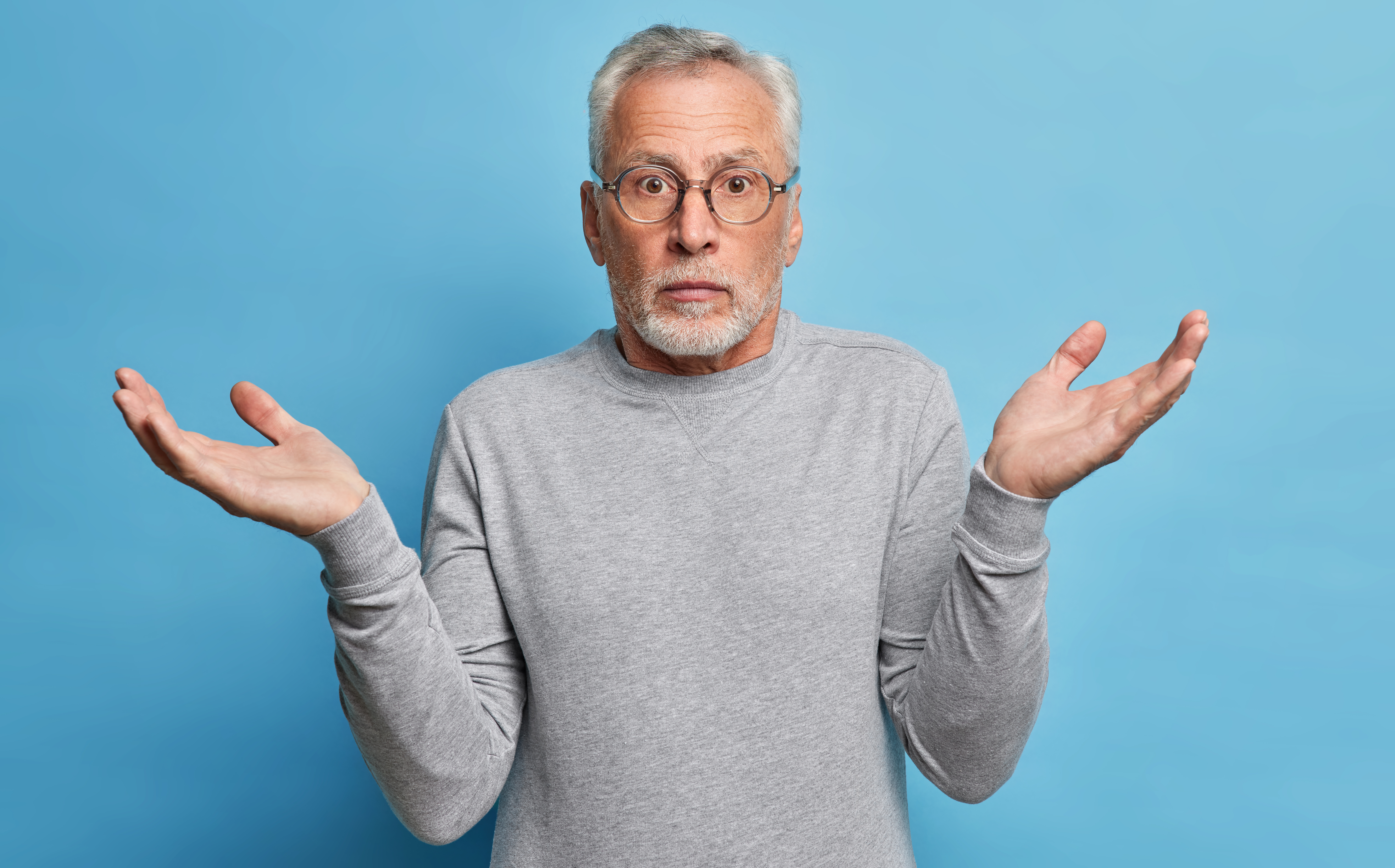 You might wake up one morning, put a waffle in the toaster, turn it on, and nothing happens!

You’re used to hearing a welcoming “ding,” but this time there is none, and the display is still dark.

How then do you deal with a toaster oven that won’t turn on?

In this article, we will go over why your Breville oven isn’t turning on and what you can do to fix it.

Breville Toaster Oven Not Turning On (with fixes)

Common causes of your Breville toaster oven not turning on include the power supply, power cord, or faulty internal parts.

Common causes of Breville Toaster Oven not turning on

Let’s go over the causes in greater detail below.

If your Breville Toaster oven does not appear to be turning on, even after plugging it in and turning it on, you may have a power supply problem or a tripped circuit breaker.

Follow the solutions mentioned below to solve this issue.

If the issue isn’t with the power supply, make sure nothing is preventing the door from completely closing.

It could have been a food crumb or morsel that fell. After you’ve checked this, move on to the next possible issue:

A thermal fuse that has blown or a faulty main control switch.

A digital multimeter is required to determine whether the fuse has blown. Take note of the reading by touching the fuse’s wire leads with the multimeter probes.

If you get a low value, such as zero or a few ohms, it means the fuse is continuous and thus working properly.

If the reading is extremely high, such as several Megohms, consider the fuse blown.

Similarly, if the multimeter needle does not move, the thermal fuse is faulty because it is not conducting electricity.

If the fuse is faulty, remove it and replace it with one of the same capacity. A can of compressed air is used to remove any debris from the assembly.

Just get a damp cloth, and clean away any food debris or grease from the switch and knobs.

If your Breville oven toaster is still not working, then proceed to the next step

For the cooking function to work, the oven door must be properly closed.

As a result, we recommend that you examine the spring. The spring mechanism is required to open and close the oven door.

However, if the spring is damaged or broken, the oven door will not close tightly.

Best to contact a technician to replace the oven door’s spring mechanism.

Internal wiring failure caused by a loose connection or worn-out wiring could be the cause of the toaster oven not turning on.

This will not be known until the appliance is disassembled.

It is best to leave this to a qualified technician to assess.

Breville Toaster Oven Not Heating Up

If your Breville toaster oven won’t heat up, it’s probably because you chose the wrong temperature settings or that the bake element is damaged.

Check that you have selected the correct temperature setting to resolve this issue. If the problem persists, seek the assistance of a qualified technician.

The most common cause of the Breville toaster oven blowing smoke is food and debris caught on the element, which starts to burn.

If they are brand new and still have their factory coating, they can smoke as well.

Finally, if dust accumulates inside toasters from infrequent use, they may start to smoke.

Resolve this issue is just a matter of cleaning the elements after each use.

The most common cause of a Breville toaster oven timer not working properly is a faulty internal spring.

To resolve this problem, carefully inspect the timer for any flaws and seek assistance from a qualified appliance technician.

If your Breville toaster oven is broken and out of warranty, you should consider whether it is cheaper to replace than to repair it.

Based on manufacturer recommendations, we estimated the lifespan for when it is cheaper to replace after 1 year

A toaster oven has a life expectancy of 2-8 years, depending on the model, frequency of use, and how well it is maintained.

This brings us to the end of the article on how to troubleshoot any Breville toaster oven issues you may be having.

Breville toaster is well made reliable appliance, and their toaster ovens are no different.

Unfortunately, as with all appliances, problems will arise, hopefully later rather than sooner.