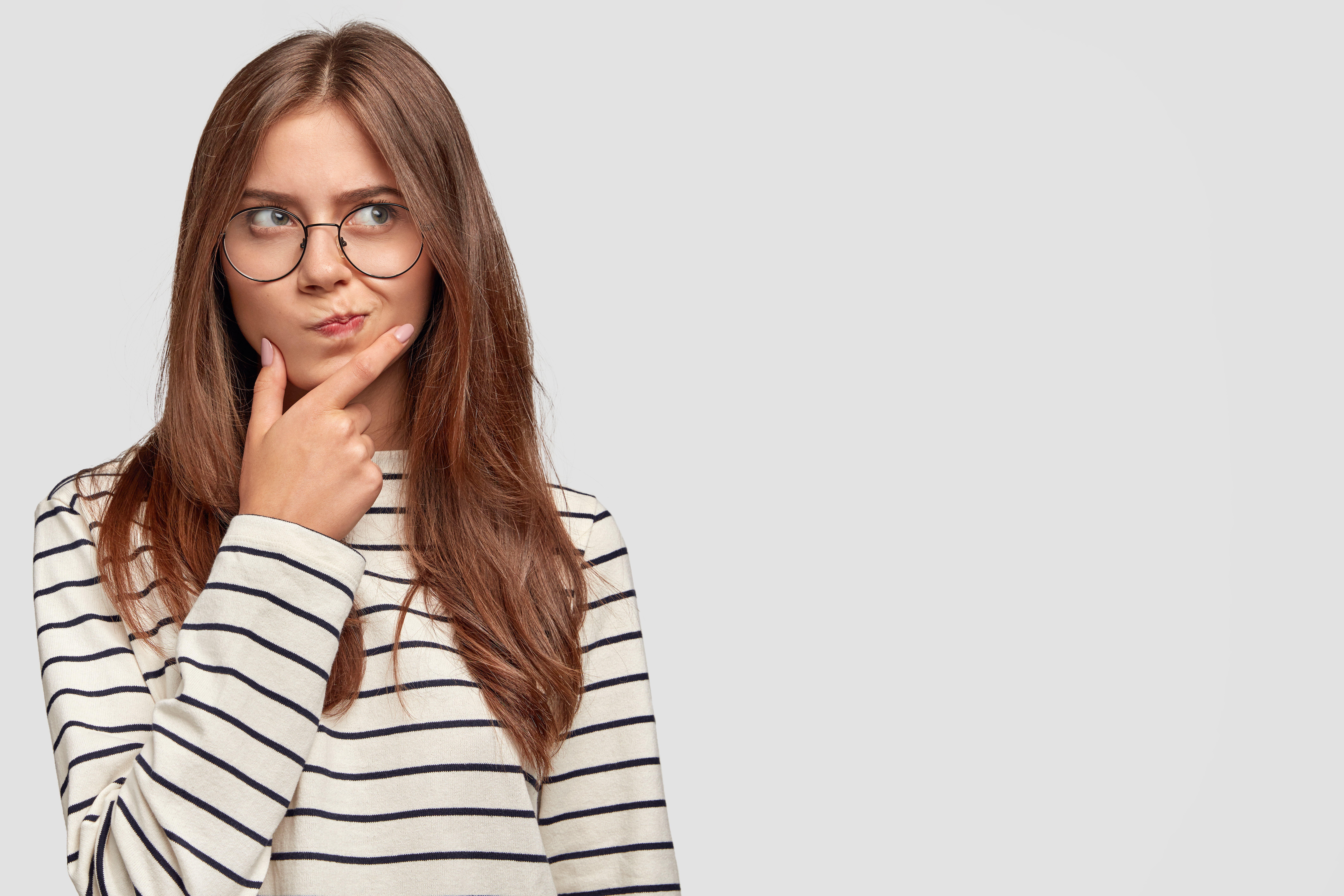 This article will go through 7 common problems with Cosmos ovens and possible solutions.

Cosmos Oven is Not Working

If your Cosmos oven is not working, it is most likely due to an electrical failure. A bad power cord connecting to the outlet, a malfunctioning power socket, or a fuse that has tripped the circuit breaker could all be to blame.

Cosmos Oven Taking Too Long to Heat Up

A common problem mainly with old Cosmos ovens is they can take too long to heat up.

If you have found the Cosmos oven to be properly sealed, then it’s likely to be a result of a power supply issue, faulty main control board, or heating element being worn out.

This is a common problem with Cosmos ovens which are often disguised as cooking mistakes.

Cosmos oven baking unevenly is typically caused by the bake element being burnt out, only the broil element will heat the oven. As a result, the oven will heat unevenly. When the bake element is properly heated, it glows red hot.

If your food is coming out to be undercooked or overcooked, chances are you’re experiencing a common problem with Cosmos ovens.

From time to time, Cosmos ovens can start to function at inaccurate temperatures which are due to a faulty igniter or bake element.

The interior light of a Cosmos oven can be quite useful while cooking, as it allows you to ensure your food is properly cooked.

However, you will sometimes notice your oven’s light remaining off while it’s running.

Cosmos Oven’s light staying off is typically caused by a blown light bulb.

However, once it stops working, keeping your Cosmos oven clean can get challenging.

The failure of the Cosmos oven to self-clean (pyrolytic function) is most likely caused by incorrect program settings or faulty components.

If you are still having problems, speak Cosmos service center or a qualified technician.

However, Cosmos ovens can have a problem regarding the broiler which is typically caused by damaged elements.

Cosmos ovens come with a control panel that includes several important buttons and options that can allow us to cook with ease and convenience.

Cosmos oven overheating issues are commonly caused by a faulty thermostat which is responsible for regulating heat inside the oven.

How Long Do Cosmos Ovens Last?

The average Cosmos oven has a lifespan of 15 to 20 years.

To achieve this, inspect your Cosmos oven regularly and repair any issues that arise.

Are Cosmos Ovens Any Good?

Furthermore, all Cosmos products come with a generous four-year warranty program, which should provide buyers with the peace of mind.

If you’re in the market for a new oven, range, or dishwasher, Cosmos is a brand to consider. Of course, these are large purchases, so look into other brands before making a decision.

Here are a few reviews across the internet

I just had my new 36 in Cosmo range installed in time for Thanksgiving. It’s beautiful but also very funcional. The large oven will accommodate a big turkey and my cookie sheets for Christmas cookies.

The six burners are perfect for the cooking I do.

Love the ability to fine control your burner and thus control the quality of your food preparation. The unit is gorgeous and the large capacity oven with the large window is great.

Not sure I really like the neon lights, but they can be turned off and used when you want.

We bought this about a month ago and are loving it so far! It’s nice to have 6 burners to cook several things at once. It looks absolutely stunning in our kitchen!

The only con (some may not take issue with it) is that the front and back burners share a grate (rather than individual ones for each burner), and they are cast iron, so they are very heavy and large to clean.

That said, they are very sturdy and will stand the test of time. The lights on the knobs are a nice touch. Overall, we are impressed and are happy with our purchase.

If you need a quality, well-built and affordable oven, Cosmos is the brand to go with.

So, keep them in mind at all times and your Cosmos oven in good working order.