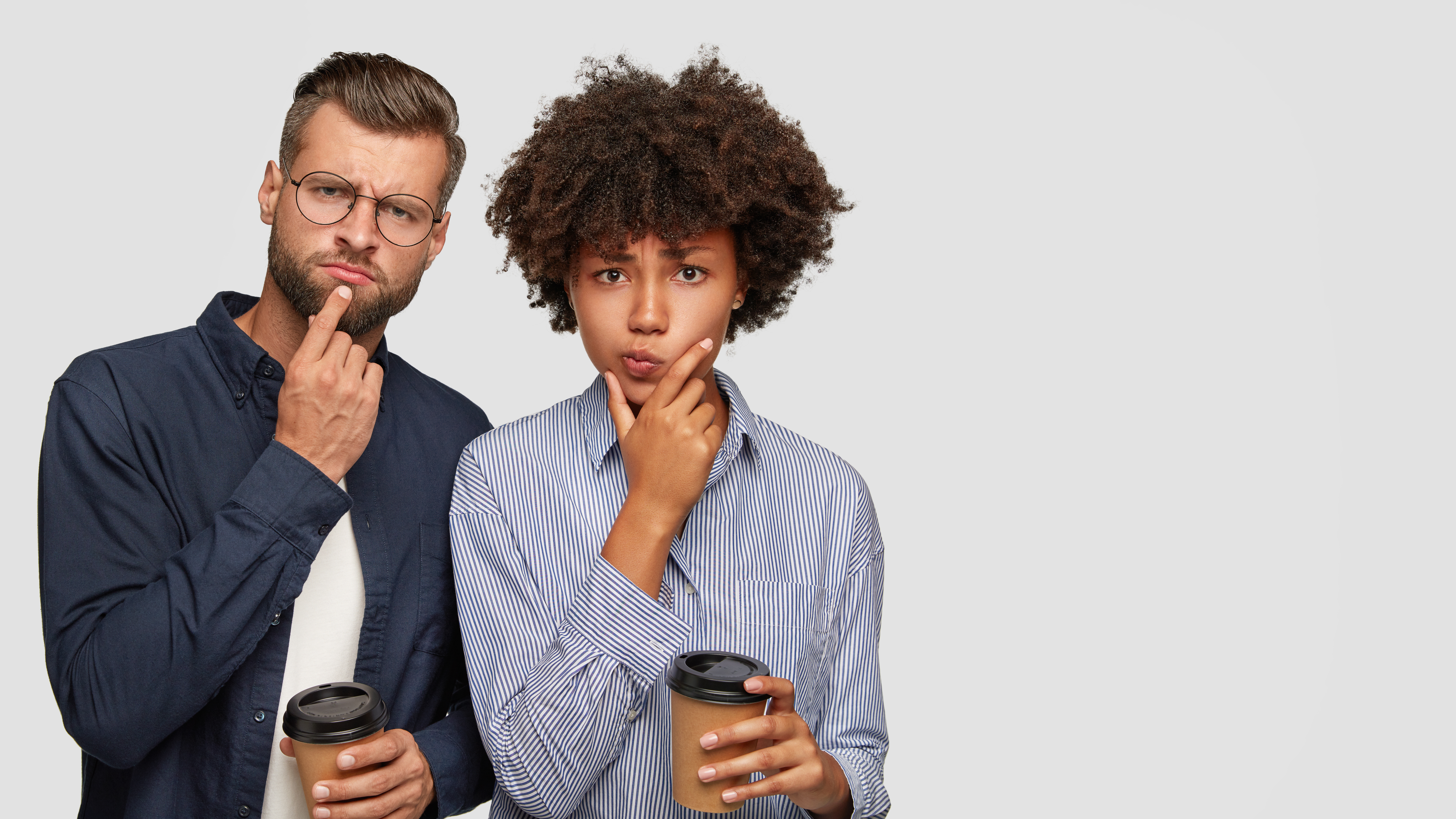 Like all appliances, ovens are made up of several elements that work together to enhance the lives of those who wish to own them.

As a result, these components also experience issues that prevent the oven from working. Here are some of the frequent causes of oven failure.

Why Do Oven Elements fail?

The most common causes of oven elements failing are faulty elements, grime and dirt build-up, poor wiring, and short circuits.

Now we have answered the main question let’s explore the causes in further detail.

A broken or inadequately fastened knob may cause the oven’s temperature to be set incorrectly. The thermostat may cause the stove to overheat if the bulb is loose or broken and might need to be replaced if the oven temperature exceeds the setting.

A broken heating element can also cause the oven to overheat, even though the damage may not be immediately apparent.

A temperature sensor is present in electric ovens. However, a malfunctioning sensor might lead to an overheated oven.

Your thermostat may occasionally malfunction if it is covered in filth. The selection switch is a conduit for information between the heating elements and the thermostat.

The heating elements may overheat if the temperature sensor is shorted out and reads a lower temperature.

The same may also happen due to a vent obstruction. The electrical components and control panel of your oven may break down during a power outage.

There are a few reasons why the oven won’t turn on. As was already indicated, the wire connections may melt and become loose due to the oven’s high current demand. Consequently, the oven won’t receive any power.

The oven’s lack of energy could be related to the thermal fuse.

The thermal fuse “activates” when the electricity to the oven’s main control panel is interrupted, which results in no power being delivered to the oven.

The most frequent issue with practically all ovens is oven tripping. There are only two potential causes of an oven trip: an earth leak or a short-circuited component inside the oven.

Due to the humid climate in some areas, earth leakage is widespread.

Lack of use can cause the heating components to accumulate too much moisture, which will cause an earth leak and trip the house circuit breaker.

Failure of the component or the presence of vermin like lizards may result in a component short circuit in the oven. T

The Main Circuit Breaker (MCB) will trip in the event of a direct short circuit in an oven, and depending on the severity of the short circuit, it may also trip the circuit breaker for the entire building.

How to Fix Broken Oven Element

It can be frustrating to discover that your oven’s heating element has failed. Fortunately, replacing an oven heating element is fairly simple, and if all else fails, you can call your local professional appliance services for assistance.

It’s not difficult to replace a defective element, although it can be challenging to maneuver some of the smaller parts in the oven’s confined space.

It is advisable to turn off the power to the oven at the main breaker in your house while working with it.

Next, locate and remove the outdated component. The new component will connect in the same way as the previous one.

You can turn the power back on when you’re finished and test the oven.

Replacing the oven element must be done in three parts, with a few steps in each part.

Part 1: Get rid of the faulty element.

Part 2: Installation of the new element

Part 3: Making certain that the replacement element performs as intended

Connect with an Appliance Repair Technician
Click here to use the chatbox to speak with one of our skilled technicians
No in-home service calls. No appointments.

Oven elements typically fail due to a faulty element, grime and dirt accumulation, faulty wiring, or a short circuit.

The best action is to select manufacturers with whom we encounter the least problems.

We hope this article provides a brief idea of why oven elements might fail and how to replace them.

Connect with an Appliance Repair Technician
Click here to use the chatbox to speak with one of our skilled technicians
No in-home service calls. No appointments.