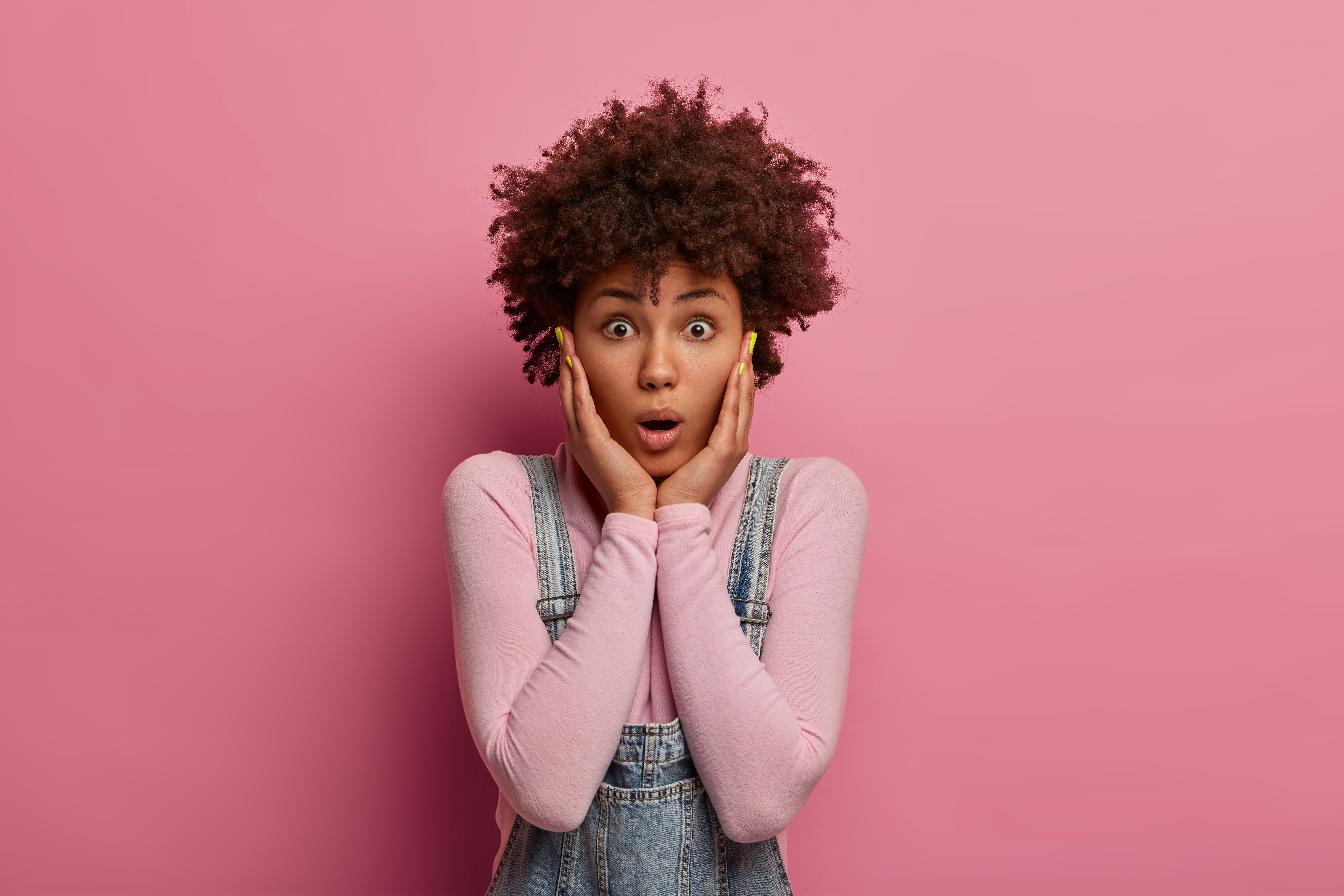 A SMEG milk frother is an amazing kitchen gadget that can add extra creaminess and richness to your tea or coffee.


Toaster
Toaster
Additionally, they include a non-stick outer layer for easy cleaning.

In the unfortunate event that your SMEG milk frother runs into a problem, we have you covered.

This article discusses the most common reasons behind your SMEG milk frother not working and helps with solutions.

SMEG Frother Not Heating Up Milk

SMEG frother not heating milk is usually caused by a faulty part or milk needing longer to heat.

It is essential to warm the milk to the correct temperature and for an adequate time before using a SMEG milk frother.

The milk can be heated to the optimal temperature using various methods, such as the microwave. But the milk needs to be warmed up until it foams.

Even though the procedure may appear easy, proper steaming requires some practice.

Depending on the milk you are steaming, you should modify the heating time of a SMEG milk frother.

If your SMEG milk frother is still not heating your milk, contact SMEG or return it while it is still under warranty.

If your milk frother is not frothing, there are several potential causes.

First, glycerol, a natural element of milk fat, is present in high concentrations in old milk. Therefore, old milk does not foam as well as fresh milk.

It is also possible that you are using almond or soy milk, which does not froth as much as cow milk because they do not contain the exact amounts of protein and fat.

Because of this, you require more temperature to effectively froth almond and soy milk.

While full-fat milk or whole milk would seem like an excellent option for frothing, it is not.

Glycerol, found in full-fat milk, can affect the frothing process. These ingredients are absent from skim milk, making them suitable for foaming.

To master using a milk frother on whole milk, you may be required to practice a little. For foaming, the ideal temperature and fat content are required.

Following a few simple rules is essential when using a milk frother to heat milk.

First, for the ideal foaming consistency, you must warm the milk frothers to the proper temperature. To oxygenate the milk and produce light, fluffy foam, it is critical to have the optimum temperature.

Instead of high-fat milk, you can utilize almond or regular milk, but boil both to a minimum of 150 ° c before using the equipment. You might be steaming your milk too much.

However, using a thermometer to check the temperature is the best way for this.

While still not simmering, the milk should be warm to the touch. You will not get good foam if the temperature is too high.

Milk that has been frothed or heated should not be used.

The most common reason for a SMEG milk frother not working is a problem with the power supply or a faulty circuit in the milk frother.

The first step is to ensure that it is properly plugged into the socket and that the button is turned on.

If it is still not working, it is most likely due to one of the causes listed below.

Voltage fluctuation is the most frequent reason a SMEG frother stops functioning. This is because a voltage fluctuation damages the internal circuitry of the frother due to continuous rise or reduction in power supply.

Be careful not to use equipment that operates on a high power supply when using the SMEG milk frother to avoid problems. The circuit could explode if there is an excessive power spike.

A blown fuse could cause your milk frother’s poor milk frothing. Moreover, numerous problems may arise involving an internal short circuit in the SMEG frother, which would set off the circuit breakers.

Most of the time, changing the use can solve this issue.

Switch off the main power source before changing the fuse.

After doing this, find the fuse and remove the screws holding the board lid in place.

However, call an expert and ask them to change it for you if you cannot do it on your own.

For good frothing, a milk frother’s whisking angle is vital. Start with the tip just below the milk’s surface, and you should then tweak it to create the ideal circulation.

If the SMEG frother’s whisk is left in the same position for an extended period, the milk will not froth up.

Check that the whisk is properly installed and positioned.

Usually, one cannot determine that a milk frother is broken just by looking at it.

Manually inspecting your SMEG frother is the most effective way to determine whether it is broken.

It will be easy to prevent the frother from further damage if you identify the issue on time.

This is another reason for inspecting the frother as soon as you notice that the tea does not taste as it should.

When there is an issue, using the frother could cause irreparable damage.

If your SMEG milk frother is left unchecked for a prolonged period, dirt can severely damage it.

The good thing is that a bit of dust won’t seriously harm the device as soon as it falls into the appliance. However, if dirt is allowed to build up over time, it is the only way it could cause problems for your milk frother.

A consistent cleaning routine will eliminate this issue from ever taking root.

Simply put, adhere to the guidelines in the user handbook about properly washing and cleaning your milk frother.

What if there is already a lot of debris, and it is hindering performance?

The easiest thing to fix this problem is properly cleaning the frothing machine.

Your frother should be functional in no time after doing this.

Now that you know the potential factors for your SMEG milk frother to stop working, you can follow some steps to fix it.

First, the frother may usually be cleaned or tweaked to solve the issue.

However, often, the issue could be technical, for which you require the appropriate equipment and expertise.

Do not sweat if you are not confident doing it yourself. You may rest assured that whatever the problem is, it can be fixed if an expert handles it.